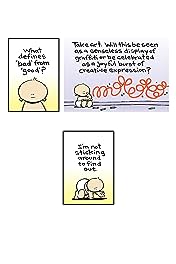 Shop Books. Add to Wishlist. USD 2. Sign in to Purchase Instantly. Explore Now. Buy As Gift. His nightly solo concerts feature everything from country to classic rock, disco to doo-wop, and more often than not leave his mom and dad singing the blues. Thatababy Rocks Out is a funny and visually captivating e-book only collection of comic strips about life from the perspective of an infant with the uncanny ability to keep his parents on their toes.

Product Details About the Author.

About the Author Paul Trap is a freelance writer and illustrator working out of his home office in his underwear with the radio up loud. Thatababy by Paul Trap. Soup to Nutz by Rick Stromoski. And how about cartoon characters reading comics? For more crossover action, follow our Pinterest board: White-hot Crossover Action.

Teddy Bear Day is a real day, and it's happening right now! Did you know? It occurs every September 9th. Jen Sorensen gocomics. That flag is way too friendly. Bones are scary. Skin is not. Dilbert Classics by Scott Adams. I'm perfectly content without a tail.

F Minus by Tony Carrillo. That apple just gave away the ending of "Fruitvale Station. Pearls Before Swine by Stephan Pastis.

All the news, gossip and information about GoComics.com, its staff and the comics on the site.

Ah, the classic selfie. There's always a risk of looking silly, or worse, like a creep. Quite the lampoon! Lots of things happened in the s: Crayons grew more colorful and less delicious, Robocop was released in theaters and later, on home video, and positively everyone was talking about SeaWorld. I suspect other things happened, but I rarely visited sections of the newspaper besides the comics pages, so I'll have to rely on the last third of Billy Joel's "We Didn't Start the Fire" to fill me in.

Otherwise, I'm fairly sure my frame of reference covers most of it. Those slap-bracelets were popular for a few months somewhere in there, I seem to recall. Things were especially poppin' off for Garfield 's creator Jim Davis , who managed to parlay the enormous success of his comic into a licensing bonanza equivalent to Garfield's mythical bottomless pan of lasagna, except the lasagna was money and the pan was also money.

This was largely manifested by a nation of Volvo owners affixing suction cup-mounted stuffed cats in their back windows, though there was an array of t-shirts and mugs available to those on foot. In the thick of this golden age, Jim Davis decided not to cozy up in a sunbeam and dream of waking up covered under a thick pile of profits, but to try his hand at something decidedly different. How different? Well, what if Jim Davis made a comic strip, and it wasn't really, really successful? Acres debuted in a monstrous newspapers, and ran from to , chronicling the lives of Orson the Pig, Roy the Rooster, Wade the Duck, Sheldon the… look, it doesn't matter.

Thatababy Geeks Out! by Paul Trap

Here's a sampling of some reader reactions: 1 "Kind of impressive that a man who has unquestionably conquered the comics page like no other human ever has or will again would do anything besides spend a fraction of his fortune to outfit himself with a robot body in order to cheat fate and be rich and famous long after the heat-death of the universe. For that reason alone it is a creative victory.

They look like the things they say they are. That sure is a thing, all right. Have you seen my friend? He took my scissors. I just brought him to this list to get him out of his house for a while.

What is Kobo Super Points?

Personally, I think the strip is the very definition of 'Not that bad, really. It's hard to pinpoint why U. Acres wasn't a creative success, but the strip overall has a rhythm that makes it come off as more designed than nurtured. It's an open-ended concept, but there's not much in the way of hook. Nothing really happens; everyone is nice enough to everyone else, and the barnyard itself is relatively calm and harmonious, so there isn't much for the cast to do with their assigned character traits. There's a distinct listlessness to the world, and it isn't until nearly the end of the strip's run that the last panels have anything approaching a satisfying punchline-- and even then, the setups don't offer many stakes.

Orson, the hero, never needs to be heroic, and the villain, who I guess is Roy, has only a mildly irritating trumpet to bedevil his targets.

This is what I concluded over my lunch hour today. It is pretty neat to watch the character designs evolve so quickly as the strip progresses-- for the first year or so, everyone seems really stiff and unexpressive, almost rubber-stamped into the smooth, barren premise.


Davis worked on the strip with Brett Koth, whose input after the first year of strips helped inject a lot of life into the characters, making things bouncy and surreal. Writing-wise, it brought things more into line with Garfield's style of humor without much overlap, and loosened things up enough that further improvement began to at least seem possible. And to their credit, they did manage to wrap things up in an artfully bleak, meta way:. Of course, the strip's demise worked out fine for all involved, as the property was snuggled nicely into the "and Friends" portion of the popular Garfield and Friends television show, where the characters could take far more advantage of their barnyard setting and evolve beyond incremental three-panels-a-day bursts of plot advancement.

Personally, I remember savoring the little tiny version of Wade the Duck's head that popped out of the front of his inner tube, and how its expression would change along with Wade's. 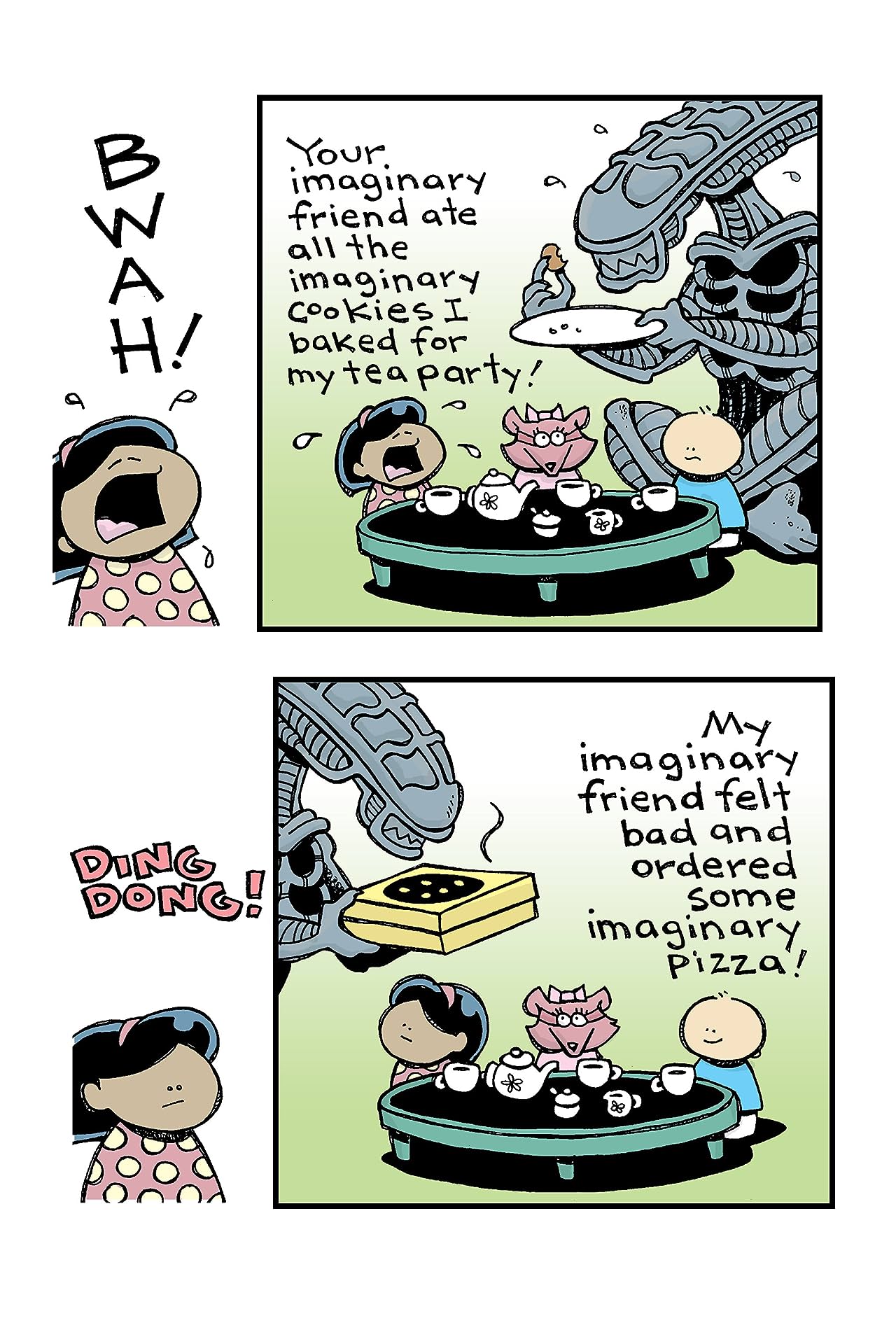 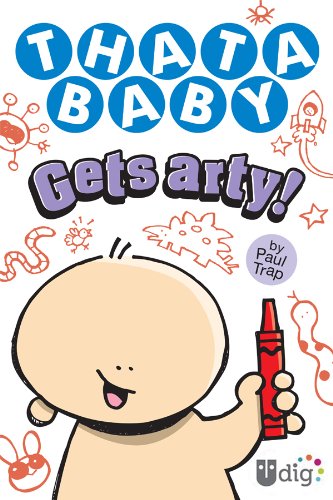